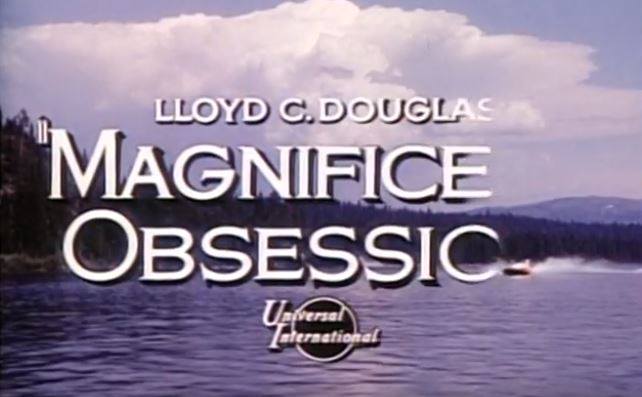 After establishing himself as an actor of note in Westerns like “The Lawless Breed” (1952) and “Bend in the River” (1952), Hudson became a bona fide star as a reckless bad boy who finds redemption in Douglas Sirk’s great melodrama “Magnificent Obsession.” Hudson played Bob Merrick, a spoiled playboy whose carelessness indirectly causes the death of a beloved doctor while his own life is saved. Meanwhile, the doctor’s wife, Helen (Jane Wyman), refuses to accept Bob’s repeated offers to make up for his mistake. But when she becomes accidentally blinded, he grants help anonymously while becoming a brilliant surgeon who ultimately restores her sight. A hugely successful film, “Magnificent Obsession” put Hudson on the path to becoming one of Hollywood’s top box office draws.
It’s the film’s commitment to the ridiculousness, what finesses that trademark Sirkian irony, aided with an attractive cast of performers in Jane Wyman, Barbara Rush, Agnes Moorehead and specifically, a star-making act of Rock Hudson in this filmic folly of a melodramatic and unapologetically entertaining classic.

Gay and queer nightlife in Brussels and Flanders

I want to party in… 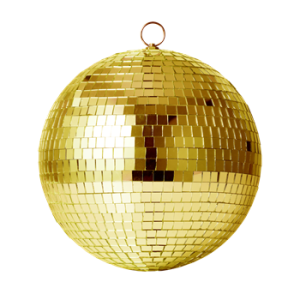